Can the Gold Coast keep up with its 'crazy' construction boom?

The suburb of Pimpama is the fastest-growing community in Queensland with a population that jumped by a whopping 35 per cent last year.

It is mid-morning on the northern Gold Coast and half-built houses, tradies and their vans line a street in Pimpama that is so new it can't be found in a street directory. 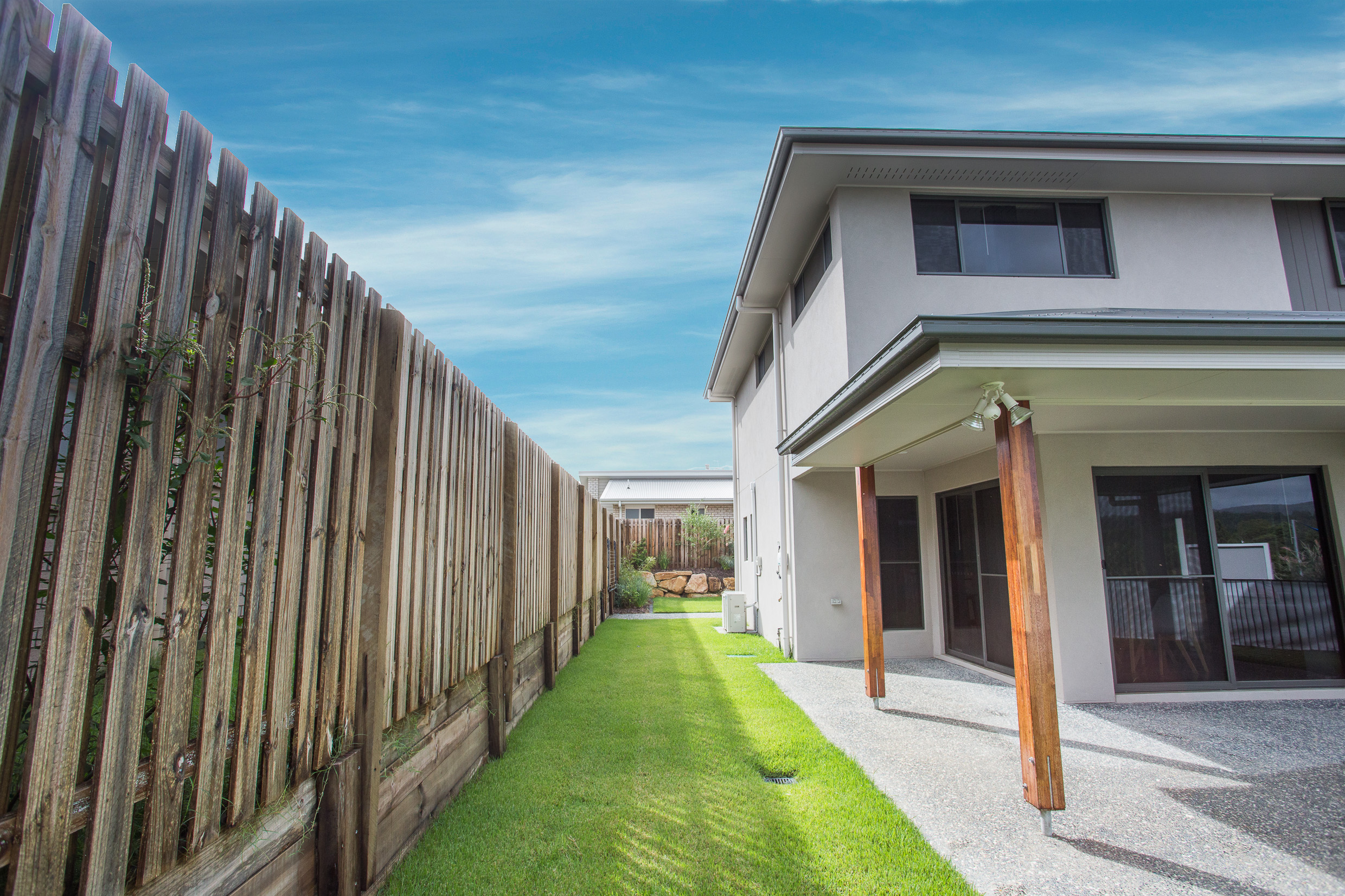 In May, the Gold Coast City Council announced plans to spend more than $50 million on a sports precinct in Pimpama that would include swimming pools, netball and tennis courts, parklands and a gym.
And the Queensland Government will build a new school in Coomera for 1,000 students, that is set to open in 2019.
Urban geographer Jason Byrne said infrastructure was having to play catch up with the pace of development on the northern Gold Coast. Source: ABC.net.au
Share
Newer Article
Previous Article