It begins: Master plan for the freight facility at Bromelton. Credit Beaudesert Times

A SPRAWLING $32 million freight terminal at Bromelton, the first major project at the long-awaited industrial precinct, is set to open on January 15 next year.

Market Hot Spot Alert! Click here for house and land packages starting at under $400,000
Rail company SCT Logistics confirmed the target date on Wednesday during an event to mark the start of earthmoving works at the 135-hectare site near Beaudesert.

The freight terminal is expected to be an economic driver for Scenic Rim, starting with the creation of 125 jobs in construction, 120 permanent jobs once in operation next year and eventually 1000 jobs when the project is complete. 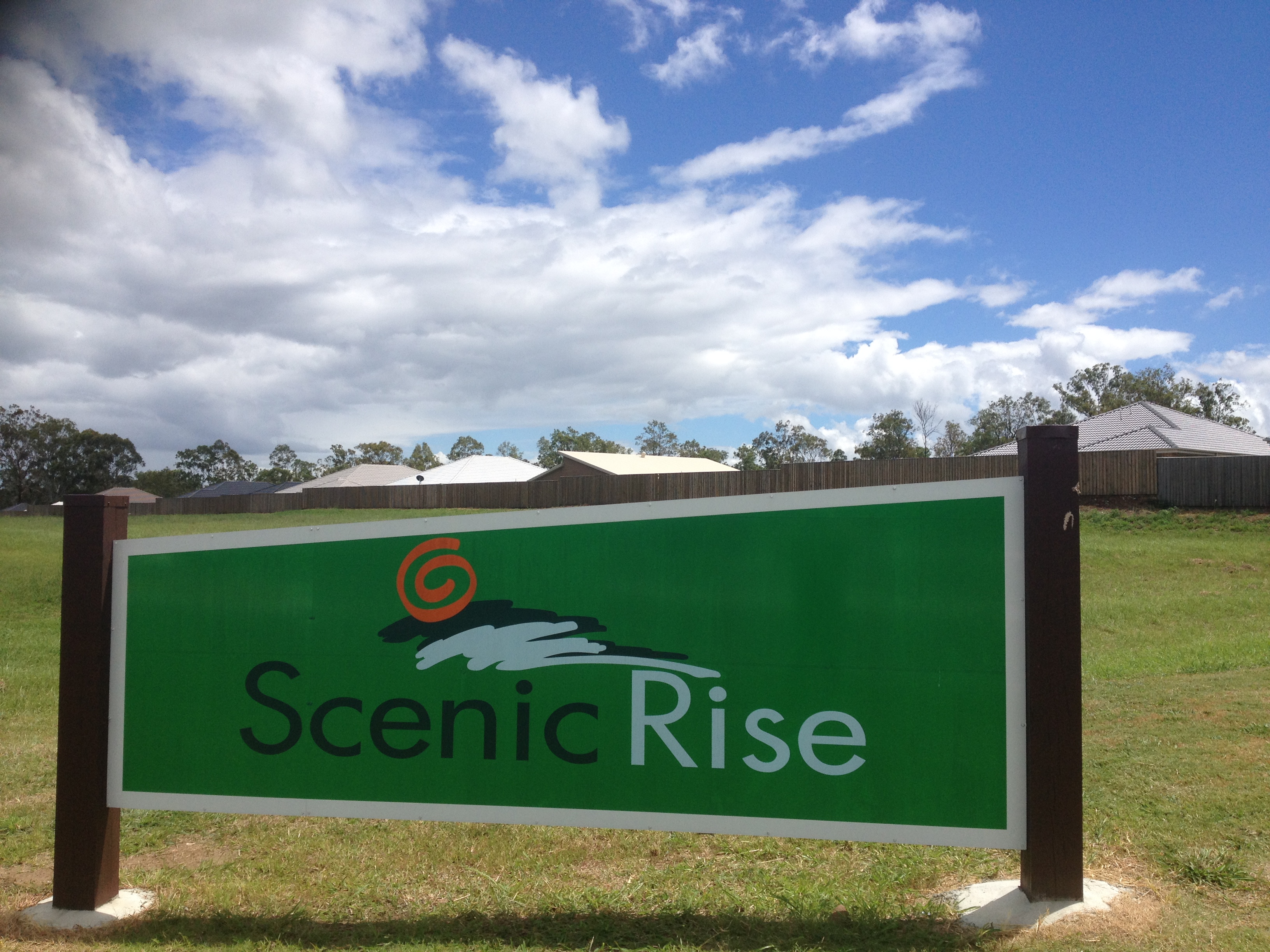 SCT Logistics is jointly funding the freight terminal with Scenic Rim Regional Council, which secured $9.6 million in federal government funding in 2015 to kickstart the development
Initially, the project will include a 9000 square metre warehouse with an internal rail line and a storage area capable of housing containers stacked three-high.
A total of 7.6 kilometres of rail track will be built and trains initially using the facility will be about 1.5 kilometres in length.
SCT Logistics executive chairman Peter Smith said the freight terminal, which he vowed would be open for business on January 15, 2017, would act as an impetus for growth in the region.
Market Hot Spot Alert! Click here for house and land packages starting at under $400,000
“Most of these land areas don’t mean a lot until you start putting infrastructure into it,” he said.

“Once you start putting rail infrastructure in to the magnitude of what we will put in here, not only will it create jobs in the area, it will drive more development and we will eventually establish more warehouses and manufacturing here,” he said.

Click here for the original story from the Beaudesert Times.

Looking for something extra special for your valued clients?

A Dual Occupancy home in Scenic Rise is worth considering.. here's the numbers -
Package price from $516,900
Upon completion these are renting for $570 - 610 per week!
These are very limited so please call your Choice Homes client manager to secure your packages.
Market Hot Spot Alert! Click here for house and land packages starting at under $400,000
Share
Newer Article
Previous Article