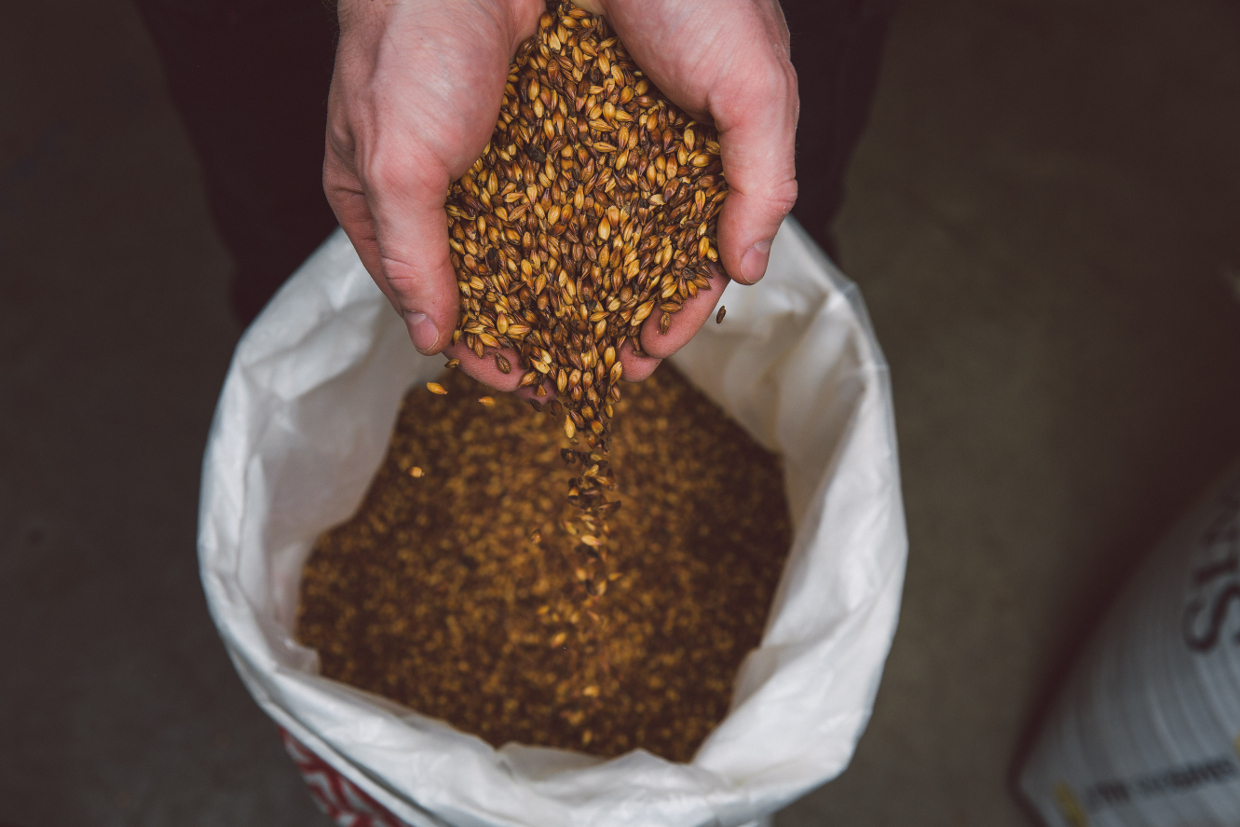 A new player will enter Brisbane’s craft beer market after a Scottish brewer announced plans to build a brewery and headquarters in the River City.

BrewDog will build a $30 million brewing and headquarters facility at Murarrie, with a restaurant, taproom and visitor centre to also be included.

"At BrewDog one of our main driving forces is to shorten the distance between ourselves and you guys – the people who drink our beer. For a while we have wanted to do something special for the many craft beer fans in Australia who have supported us since day one, despite being thousands of miles from Aberdeenshire. You guys rock. So we are heading your way to say thanks in person. BrewDog Australia will come to life in the awesome city of Brisbane." Brewdog. 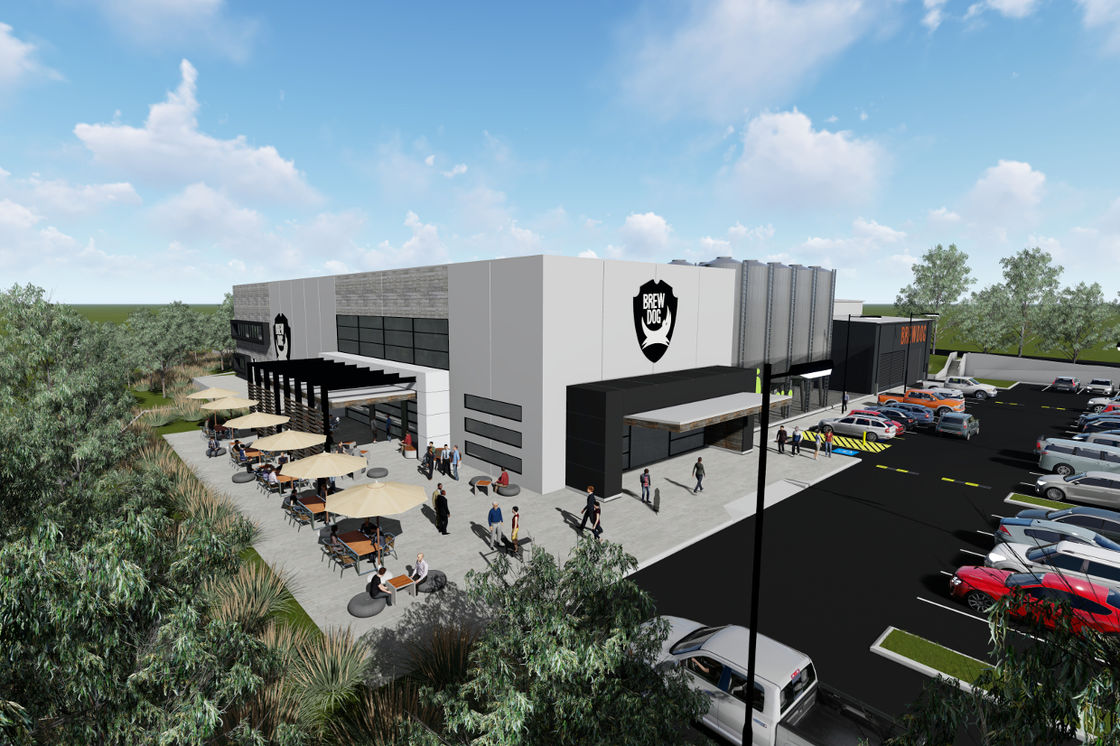 Construction for the venue — its first outside of the UK and US — near the riverfront is due to start in the second half of this year with completion scheduled for early 2019.

BrewDog Australia director Zarah Prior said the organisation last year narrowed its search for a site to Brisbane and Newcastle.

“We’ve been so humbled by the support from local businesses as well as the local community who have shown a real passion for BrewDog to call Brissie home,” she said.

“It’s a city that’s on the brink of some incredible growth, and we can’t wait to be a part of that.”

The launch of BrewDog Australia is expected to generate 150 jobs in the Brisbane area during the next five years with the company brewing its full line up of beers such as Punk IPA, Dead Pony Club and Jet Black Heart. Source: Courier Mail.