Pimpama's staggering 385 per cent population growth has ignited a number of exciting retail and community centres here on the northern Gold Coast. Stage 1 of the $1.5B Coomera Town Centre, $100M Pimpama City and the $56.5M sports and community hub are three examples of what's currently transforming the corridor's landscape.

Ron Bayley, property investor and principal of home-improvement business the Modern Group, is planning a $50 million-plus large-format retail centre at Coomera.
The Mermaid Beach-based businessman, via company Coomera Supercentre, is to undertake the project on land on which a world trade centre once was mooted.
The 7.3ha property, which fronts the Old Pacific Highway near Foxwell Rd, has been bought for $8 million, with the deal settling in August.
Mr Bayley yesterday said he had been working on plans for the land for some time and was in the process of refining them.
“I am taking the time to get this project right.

“I want to create something special — a destination for the Gold Coast that consumers will want to visit.” 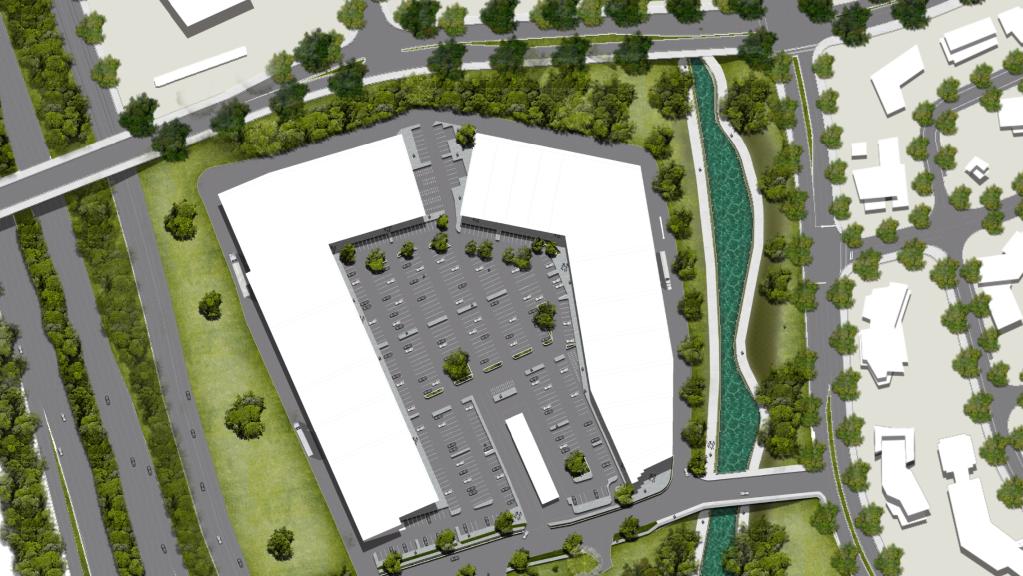 Mr Bayley said he and wife Tina hoped to have the project under way within the next two months. Source: Gold Coast Bulletin.

Interested in property investment close to this latest infrastructure?