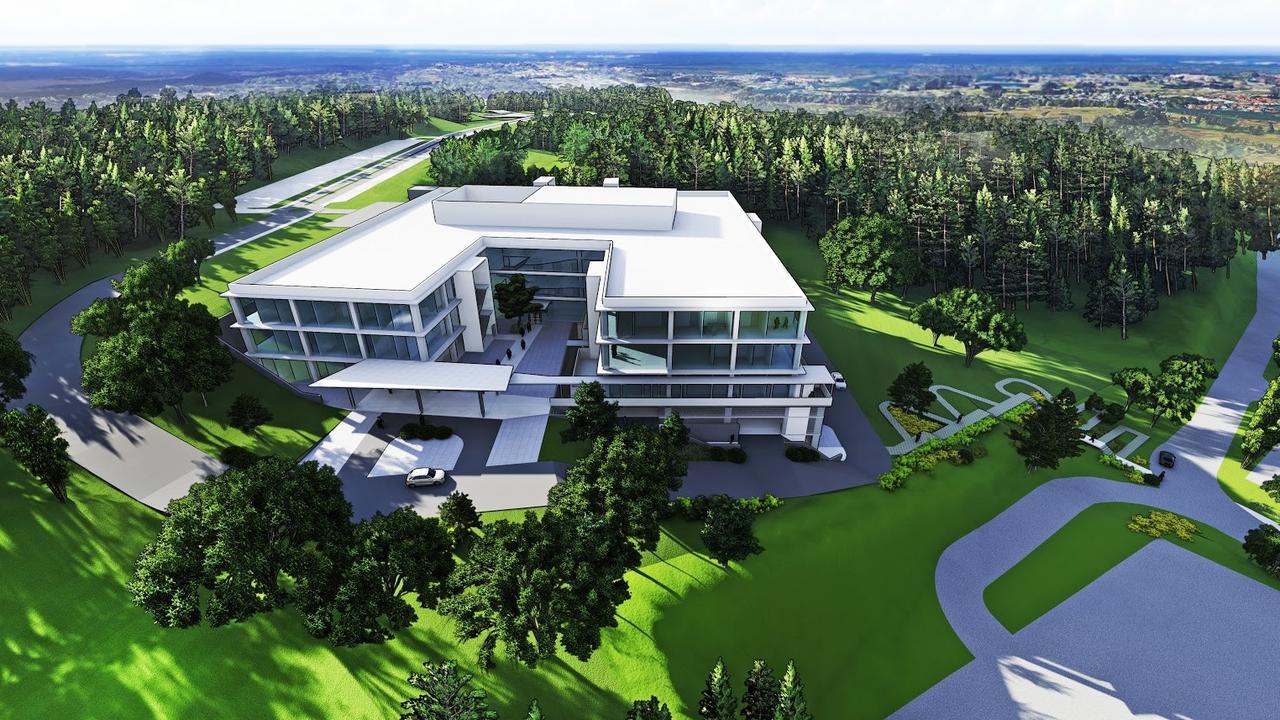 Work on a new public hospital will begin within 12 months and be fully completed by 2028, the state government says.

Treasurer Cameron Dick announced the $20m early works package for the Coomera Hospital in Tuesday’s 2022-23 state budget. All up, $1.3b will be spent over six years on the 404-bed facility.

ALL YOU NEED TO KNOW ABOUT THE $1.5BN PRIVATE HOSPITAL DESTINED FOR COOMERA

It was first promised by the state government before the 2020 election, and is only a moments drive from OAKEY BAY APARTMENTS.

“What bigger priority is there than the fastest growing region in Queensland? There are more than 50,000 voters on my registry. The average is under 38,000.

Coomera MP Michael Crandon said the Coomera Hospital and health precinct needed to be fast-tracked to keep it from opening already at capacity. Source: goldcoastbulletin.com.au