Gold Coast to come out on top with 10 to 20 per cent growth claims a recent news.com.au article "Property 2017: Gold Coast set to boom, but still no end in sight for Sydney.

The best performing property market in 2017 will be the Gold Coast, with Nathan Birch (property expert and co-founder of Binvested) predicting 10 to 20 per cent growth in the sunshine city.

“I am seeing the same thing which was happening in Sydney in 2012 happening in the Gold Coast and the fringe suburbs of Brisbane right now. The buyer activity there is very strong.” 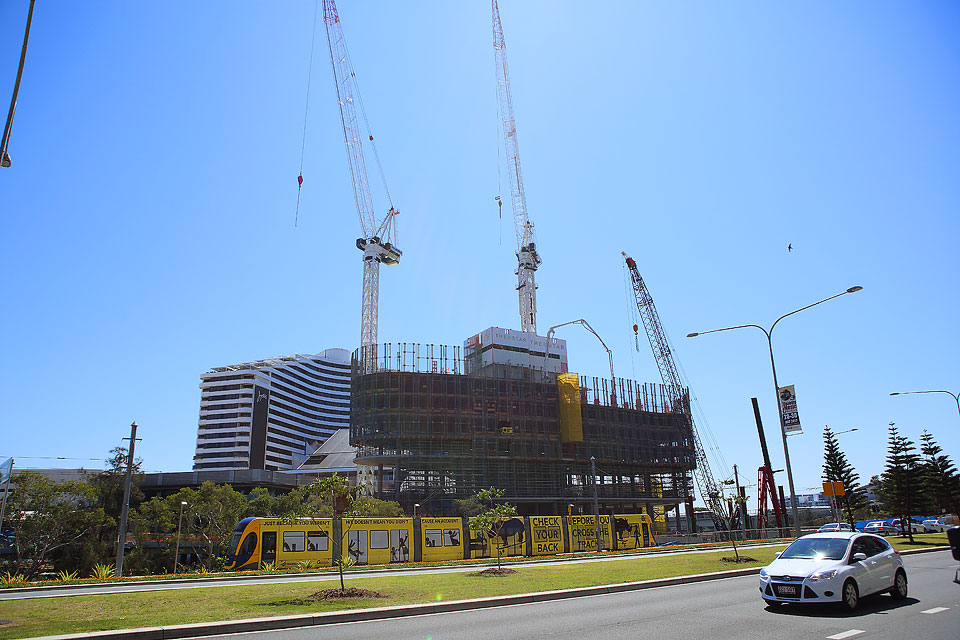 He said the Gold Coast is set to play a huge amount of catch-up after the market dropped off post GFC.

“Between 2009 to 2013 the market went backwards and the reason was because many developers went broke during the GFC. From 2013 to 2015 the market found its feet, like Sydney back in 2009 to 2012, and from last year to this year I have seen very good growth,” Mr Birch told news.com.au.

Watch our video on our upcoming property hotspot magazine >>>HERE <<<