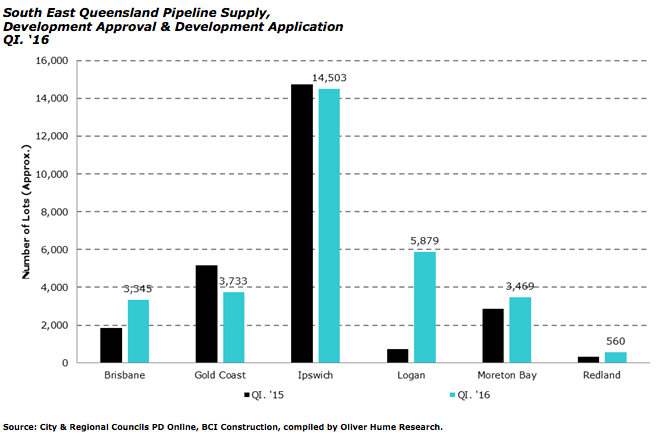 Queensland’s foremost project marketer Oliver Hume released its Q12016 South East Queensland Residential Market Update which shows the Gold Coast suffered the sharpest decline of any southeast Queensland market in the volume of future land supply available.
Apart from Ipswich, which suffered a small decline, the Gold Coast was the only region in south east Queensland to have fewer lots (3,733) in its development pipeline at the end of March than the same period last year (5,179 lots). 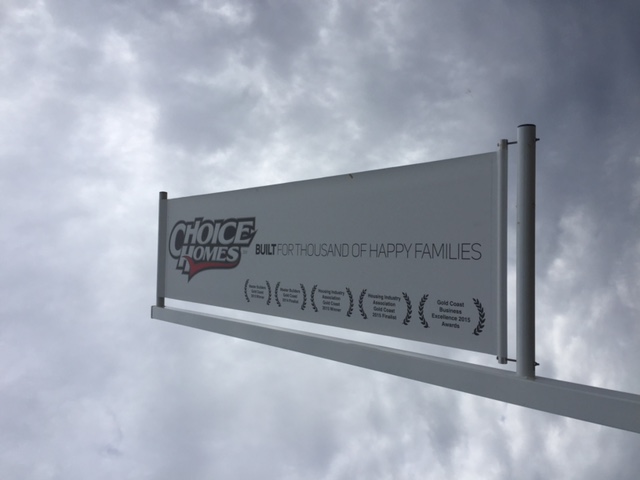 “Buyers are so eager for quality land that we estimate a 20 per cent increase in supply on current levels would be easily absorbed,” he said.
“We expect prices to sharply increase during the second half of 2016 when a small number of ‘shovel-ready’ premium land estates enter the market.

He said the shortage of quality land was impacting rental markets, with the Gold Coast experiencing a sharp decline in vacancy rates in the quarter to the end of December.
“Gold Coast’s 1.1 per cent vacancy rate at the end of December, down from 1.7 per cent at the end of September, is widely recognised as full occupancy for a city,” Mr Keath said.
“A healthy economy, strong population growth combined with low levels of unemployment means any new rental properties are being mopped up faster than the market can produce new stock.”
“The shortage of new land coming on to the market, has been one of the primary contributors to the tightening rental market.”
This lack of supply must be looked at from both a state government and local level.
Read the full article published by the Urban Developer here.
Share
Newer Article
Previous Article