‘Gold Coast most expensive in Queensland to rent a house’

‘Gold Coast most expensive in Queensland to rent a house’

Today's Gold Coast Bulletin has uncovered the alarming findings that the coast's already tight rental vacancy rate has constricted to an all time low. In fact the only other quarter to endure a vacancy rate dip this low was in December of 2015.

“Markets that remain consistently tight will eventually see upward pressure on rents,” said REIQ CEO Antonia Mercorella. “It’s no surprise that the Gold Coast, which has officially been classed as a tight market for the better part of the past five years, is the most expensive place in Queensland to rent a three-bedroom house or a two-bedroom unit.”

The vacancy rate dropped from the previous quarters 1.9 per cent to a tightly held 1.1 per cent and is now one of the tightest rental markets in the state. Source: realestate.com.au/ Gold Coast Bulletin. 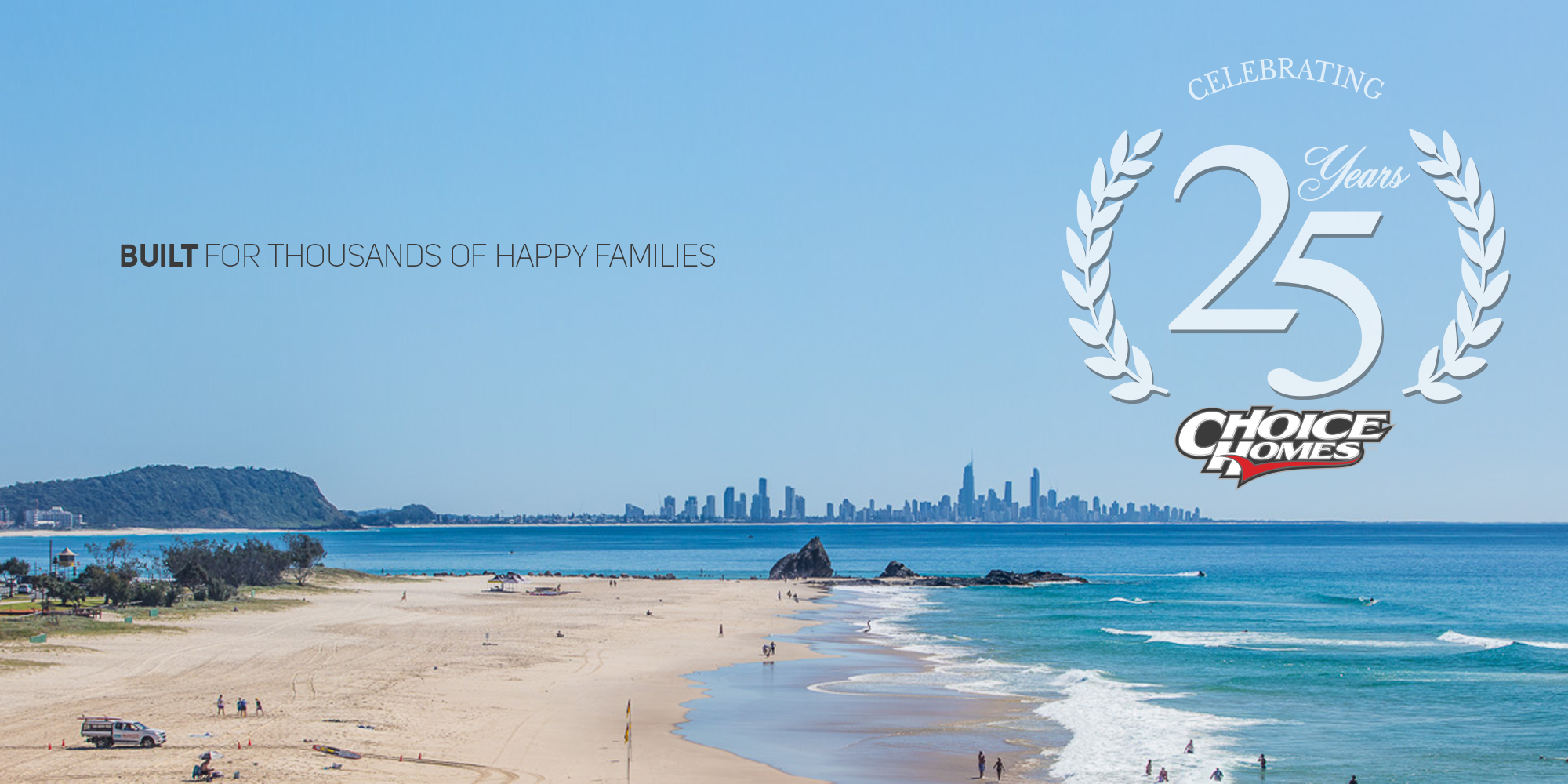