No problems paying the mortgage

Australians are getting smarter at paying down their $1.5 trillion worth of outstanding home mortgages by increasing the use of offset accounts and taking advantage of lower interest rates a new mortgage report by Deloitte says.
The report which takes in the views of lenders such as ANZ, Macquarie Bank, AFS, Pepper Group, Resimac and ING Direct showed that the vast majority expected house price growth would plateau over the next 12 months. The next most popular view was that there would be continued growth, but at a lower level than 2014-2015. Click here for the complete Australian Financial Review article HERE.
Meanwhile on the Gold Coast “Affordable land supply around the northern regions of Coomera/ Pimpama will dry up sometime this year, and that’s going to spike prices.” 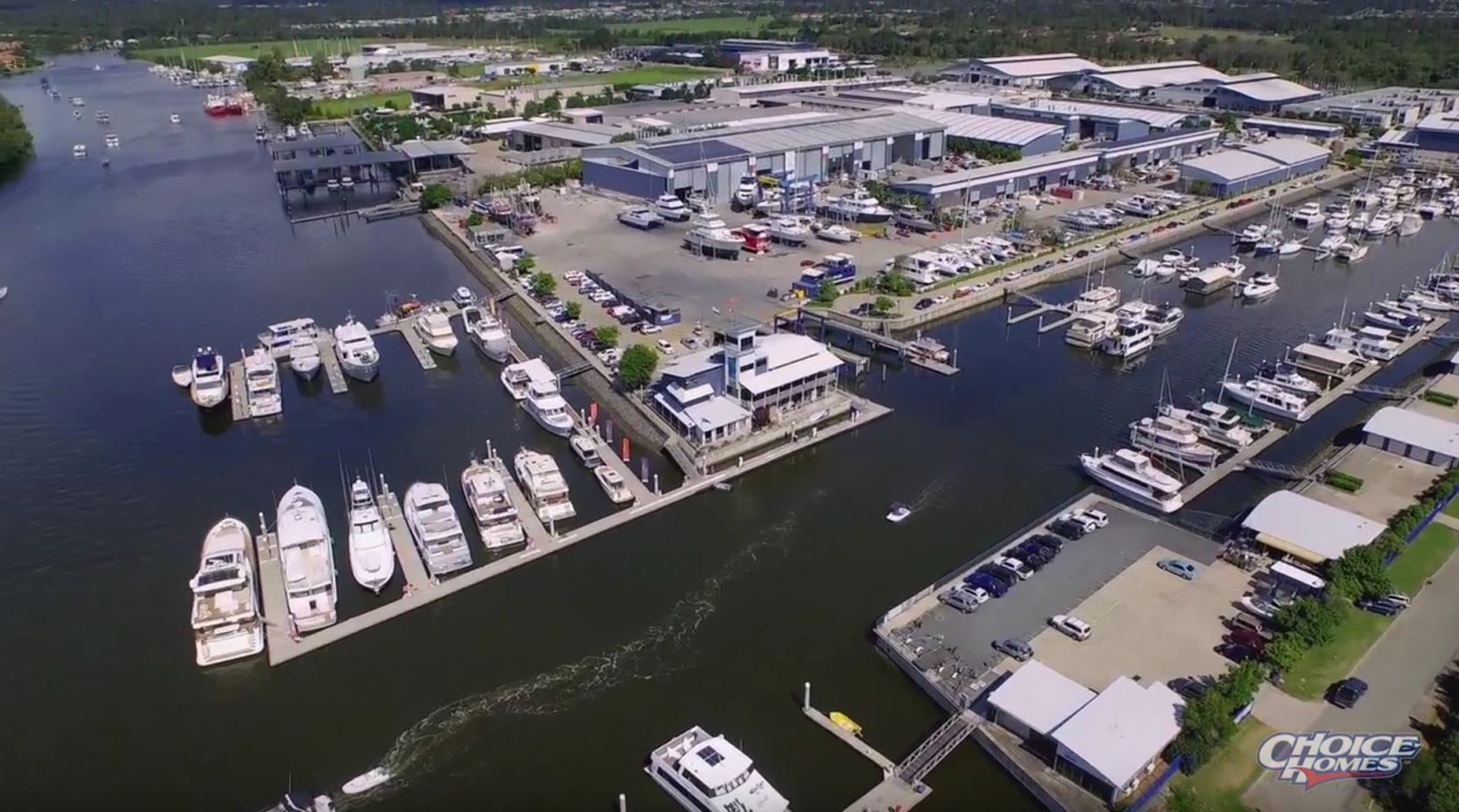