Just how much has the recent series of holiday events, including Easter, school holidays and a series of public holidays contributed to our current real estate trends?
The Sydney and Melbourne property market have fired back up as auction clearance rates surge, while Queensland is experiencing a notable reduction in property listings. 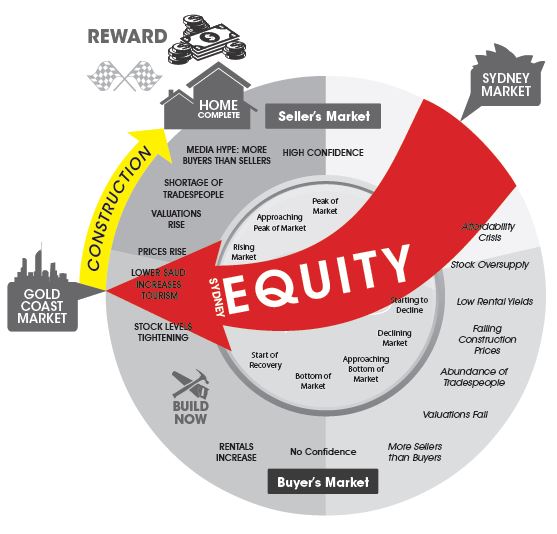 Although the current housing market growth phase is closing in on five years, the rate of growth actually accelerated over the first quarter of 2017 with combined capital city dwelling values 12.9% over the 12 months to March 2017 according to the CoreLogic Home Value Index.